Mid December 2018 saw us at Hodsock Priory on the border of Nottinghamshire and South Yorkshire for the Christmas christening of Danny and Nicole Willett’s 2nd child Noah.

For those of you who don’t know Danny Willett is a British golfer from Sheffield. In 2008 he became the number one ranked amateur in the world, and in 2016 he won the 2016 Masters Tournament in Augusta USA by 3 strokes from Lee Westwood and defending champion Jordan Spieth.. Becoming only the 2nd British golfer in history to achieve this feat.

We first met and worked with Danny in 2013 after he contacted us through this website hoping we could video his upcoming wedding, something which we were obviously delighted to do. The wedding was great and Danny must have been pleased with the video we produced and how we presented ourselves because he later asked us to do the photography for the christening of his 1st child Zachariah… And now here we were again at Hodsock Priory photographing his second child’s christening.

Our day began early at the family home; capturing some lovely relaxed pictures of Danny and Nicole and the kids before we all left for the christening at Hodsock Priory.

Hodsock Priory is a historic country house set in 800 acres of countryside on the border of Nottinghamshire and South Yorkshire. Once there whilst everyone else greeted and chatted with each other we set-up our gear and waited for the baptism to begin. The ceremony itself was overseen by Danny’s father who had been a vicar for a number of years… It was a lovely service.

Sadly I couldn’t say the same about the weather, it was a horrible December day, far too cold and windy to go outside. Thankfully the interior of Hodsock Priory is fabulous so once the ceremony was completed we proceeded to record the joy and happiness of the afternoon with a series of relaxed and informal images of the whole family as requested by Nicole.

This was a very lovely day from beginning to end for us, the venue was fantastic and the whole family and their guests made my team and I feel very welcome as we went about our work. 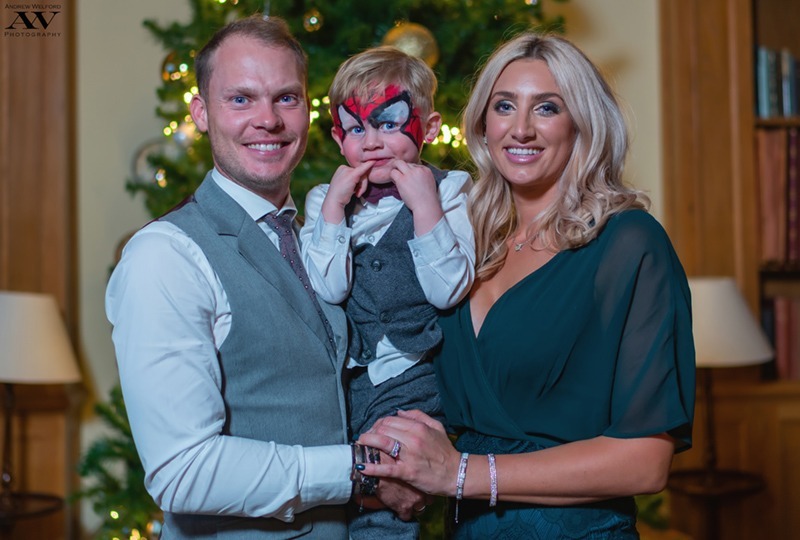 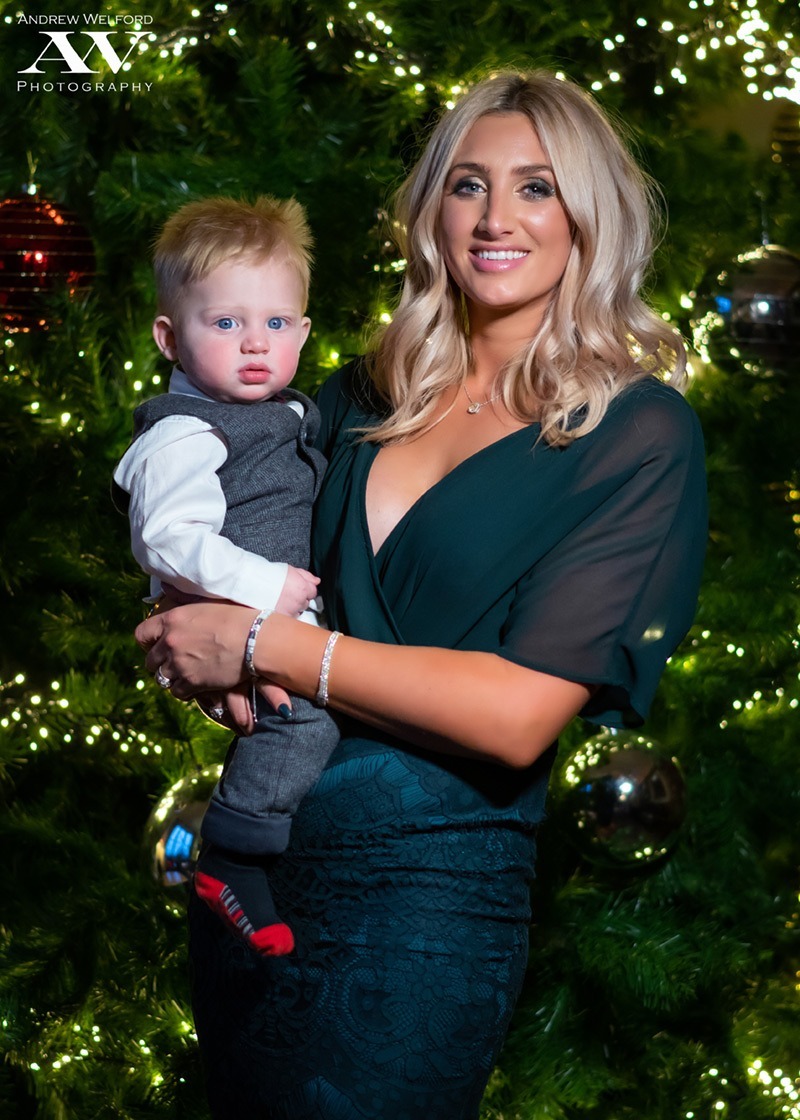 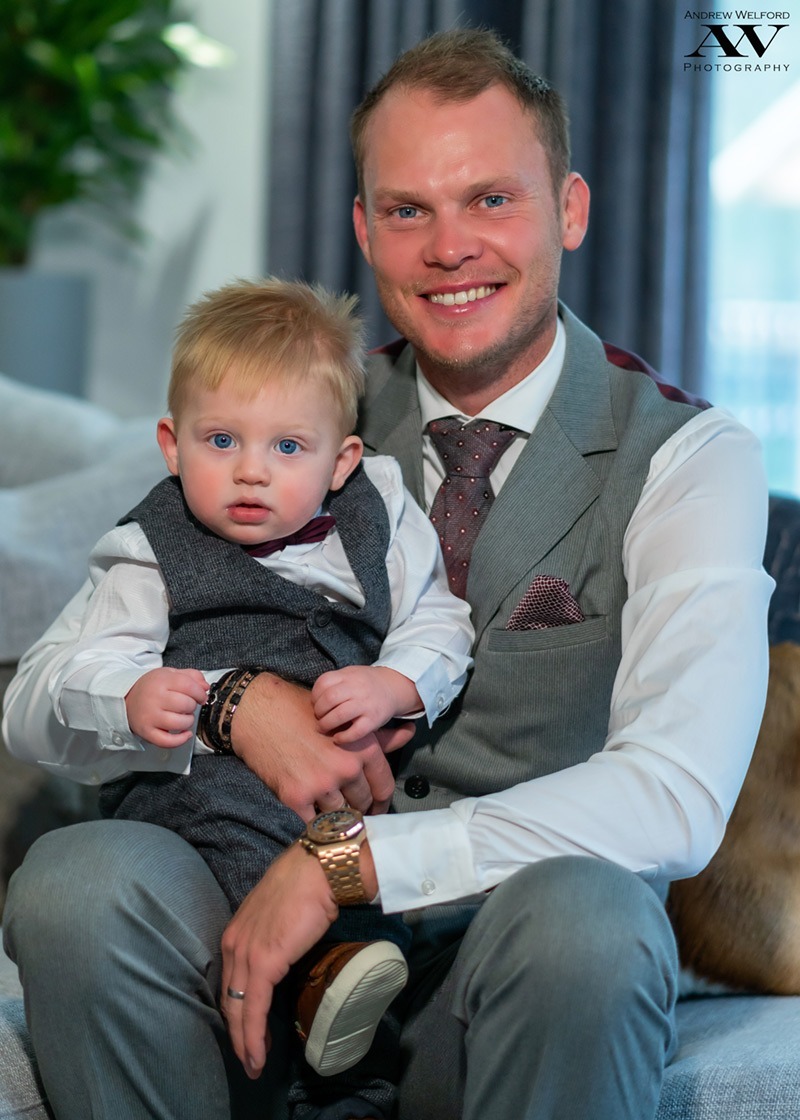