Lyndsey and Rob’s renewal of vows at the Lightstream stadium

After getting married in Las Vegas, Hull KR fans Rob and Lyndsey decided to do the whole thing again but this time in front of all their family and friends.

The lovely couple chose the KC Lightstream Stadium in East Hull as the venue for their ‘renewal’. Rob and Lyndsey are keen Rugby League supporters so the Rugby League stadium was the obvious place for the ceremony. Lyndsey’s dad had played for Hull Kingston Rovers so Craven Park still held a lot of memories for the whole family, especially Lyndsey’s mum Shirley.

Lee and I had a busy but enjoyable day. We covered both Lyndsey getting ready at her home as well as Rob’s preparations at his.

After squeezing in as much photography as we could at the grooms Lee and I raced in my car to the stadium. We got there just in time to capture the Rob and his groomsmen arriving in a stretch Limo. Lyndsey, her mum and her brother followed shortly afterwards in a beautiful Rolls-Royce Silver Shadow.

At the end of the ceremony we were all given a fantastic treat. Unbeknown to us all Lyndsey and her cousin had organised a special surprise for Rob. They had hired local Drag Queen Regina Sparkles to burst-in at the end of their Renewal ceremony and walk down the isle towards Rob singing “It Should Have Been Me” at the top of her voice.

This was great, and I along with everyone else was laughing my head off. Lyndsey’s prank was later covered by local newspaper Hull Daily Mail (HDM). The HDM used one of my photographs in its article but sadly it completely messed-up its presentation for the website edition.

Following all the excitement of the ceremony Lee and I got back to “work” gathering people together for the individual and group photographs.

We were able to photographs in the stands and the team dug-out, the management even let us take some shots of the Rob and Lyndsey in the tunnel. Regina Sparkles was able to join us for some photos too.

This was a lovely day all-round. 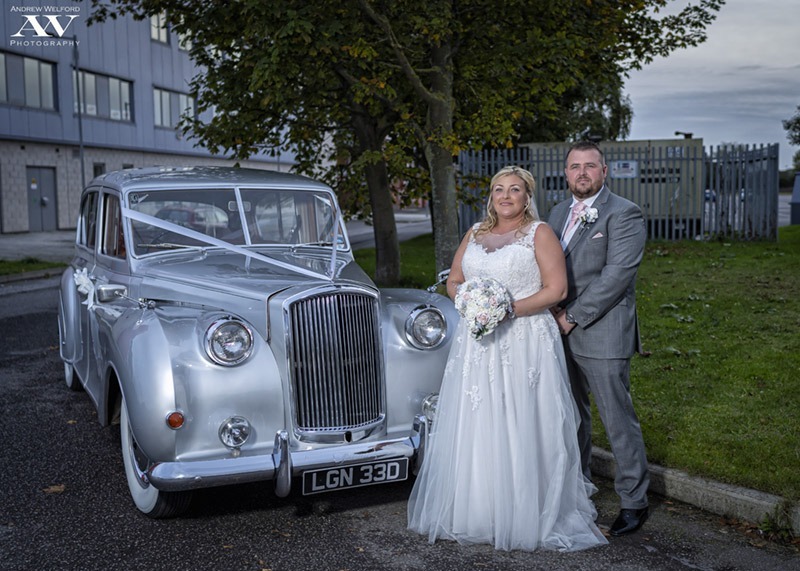 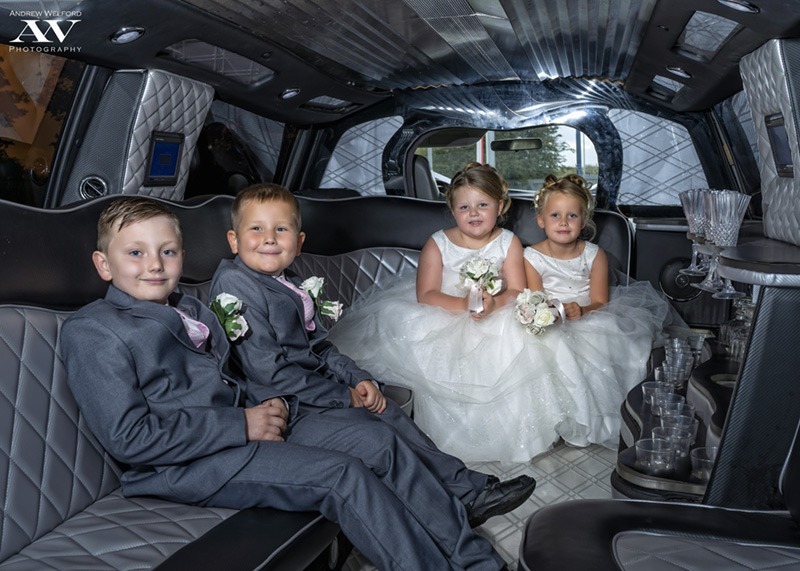 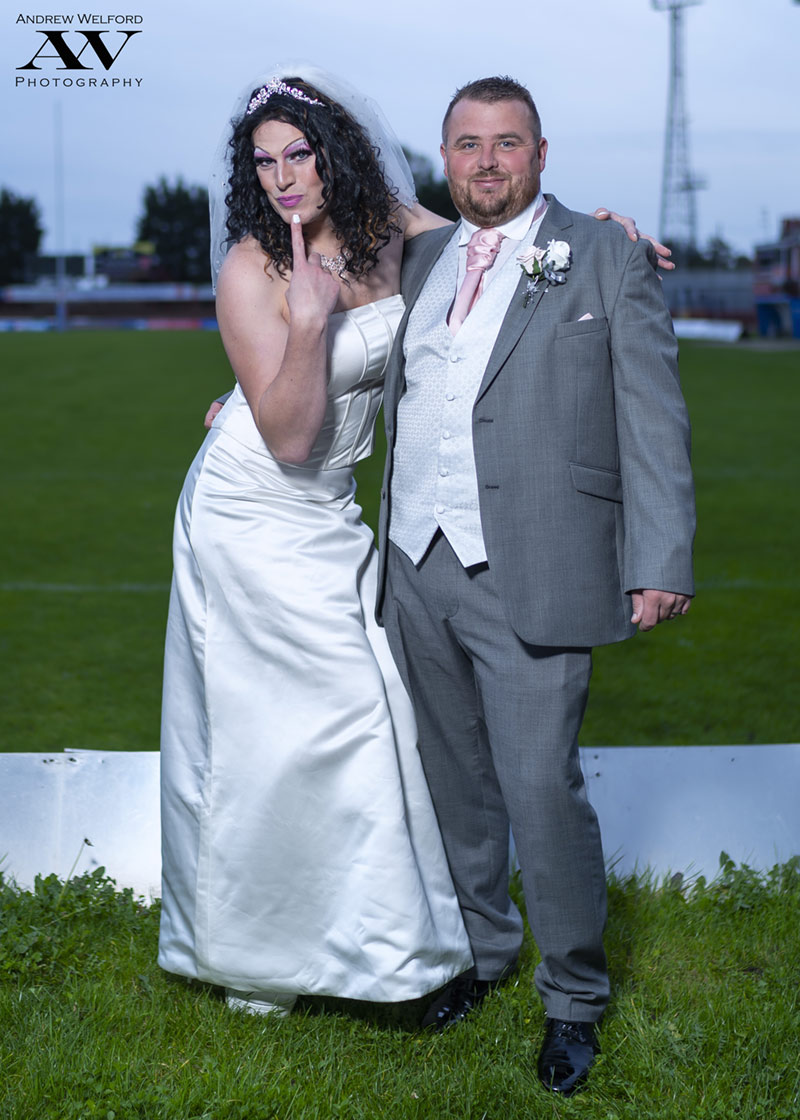