Its always nice covering a wedding at the MillHouse in Skidby. We have done several weddings at this great venue over the last few years and always find the staff very helpful and professional indeed. There was no exception for the Humanist wedding of Katrina and Darren.

Sadly the weather was awful for a large part of the day. The constant rain meant we were all ‘locked-in’ at the venue with the heating on. Unfortunately the heat had caused the wedding cake to start slowly collapsing. This slow topple was fixed by removing a layer of the lovely cake. Thankfully I had already got some shots of it before the deterioration became too bad.

The rain was making my job extremely difficult but after consulting some real-time weather maps on my phone I saw that there was a good chance we were going to get a dry spell between 4 and 6pm.

After speaking to the manager at the Millhouse (who is always very accommodating) it was agreed that they would move the meal forward an hour. This we hoped would give us time to do the group shots and portraits during the dry spell. Thankfully my weather apps were spot-on and we were able to go outside to get all the ‘formal’ shots which every wedding demands.

After the ‘formal’ photographs were done i took the couple away to use the nearby windmill and adjacent buildings as a backdrop for some nice shots. Katrina and Darren were relaxed and had been great to work with all day.

This was my first Humanist wedding. I really liked it because it seemed much more meaningful, and personal, to the couple than many of the religious ceremonies I have covered..

At the end of the night to finish-off what had been (despite the rain) a lovely day there was a stunning firework display which had everyone gasping with delight. I used the fireworks as a backdrop to capture some final images of the happy couple. 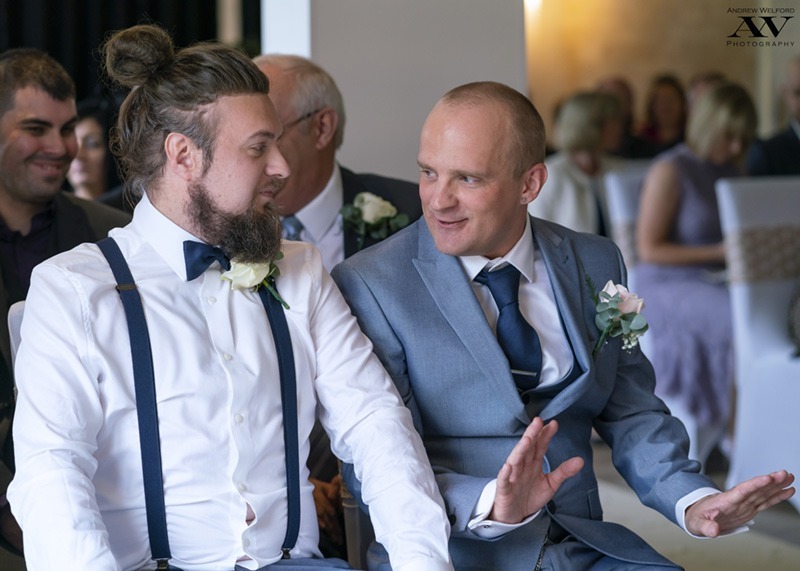 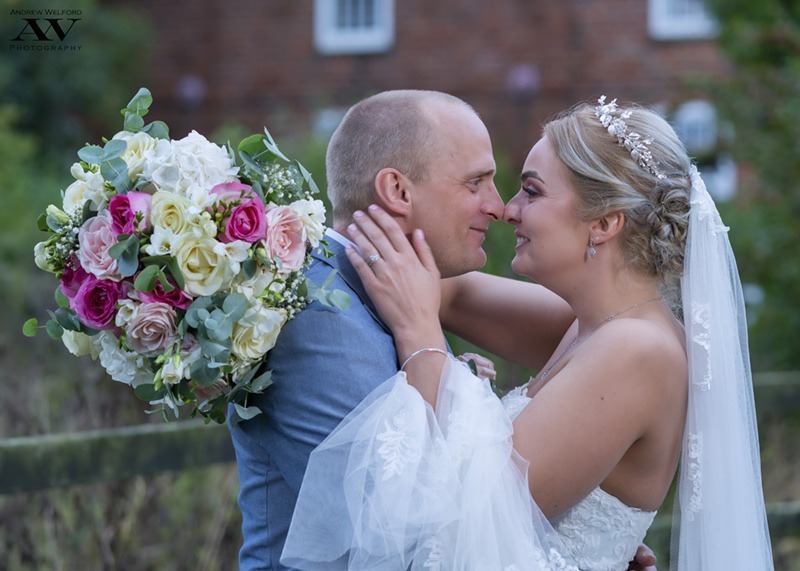 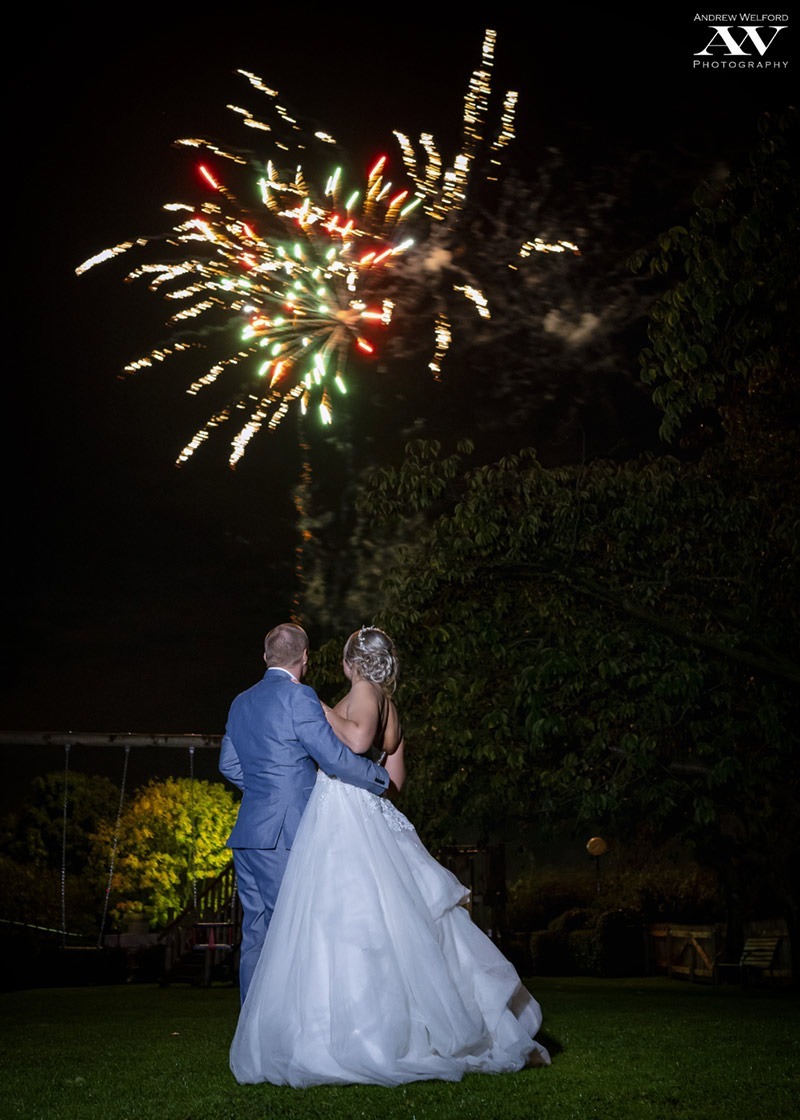