As well as being a full-time wedding photographer my team and I also provide a wedding videography service called ‘Capture The Moment’.

I first decided to get into filming weddings in 2004 after seeing a lot of home-made and semi-professional wedding videos, many of which were often shaky and poorly edited. I believed I could do better, I believed I could offer a more cinematic experience for my clients.

Although I started filming weddings in 2004 it wasn’t until 2009 that we went full-time with it by offering a complete video recording and editing service to all our clients. 2009 was also the year that my son Lee came on-board as part of the team, I taught him the basics but he also attended a ‘Media & Photography’ course to build-upon what I was showing him. Lee is a quick learner and is now our lead cinematographer and video editor.

In 2016 Tom Anderson joined us as second camera operator. This had 2 major benefits for us: First of all it gave us more flexibility during the filming of a wedding, and secondly it meant we were now able to offer the customer not only a stand-alone video package but also a photography/videography package combined.

When we started Lee and I would just record the wedding and reception discretely and informally as the whole day unfolded in front of us, but thanks to advances in technology we have been able to continually improve our final product until it has become more of the ‘cinematic experience’ which i had originally envisaged.

As the quality and range of video cameras, lenses, and other filmmaking accessories have improved over the years so we have also regularly updated and broadened the range of equipment in our arsenal. Prime lenses, tripods, gimbals, a glide-rail, LED lights, Rode microphones, Sony & Panasonic camera bodies. In-fact you name it and we probably have it (apart from a drone). Everything needed to create that professional look which I believe helps to make us stand out from the crowd.

Even though as a team we are currently focusing all of our energies on the wedding aspect of the business we have also recently recorded a pop concert, 18 drummers on a beach, and a variety of christenings, funerals, and corporate events. We are ready for anything. 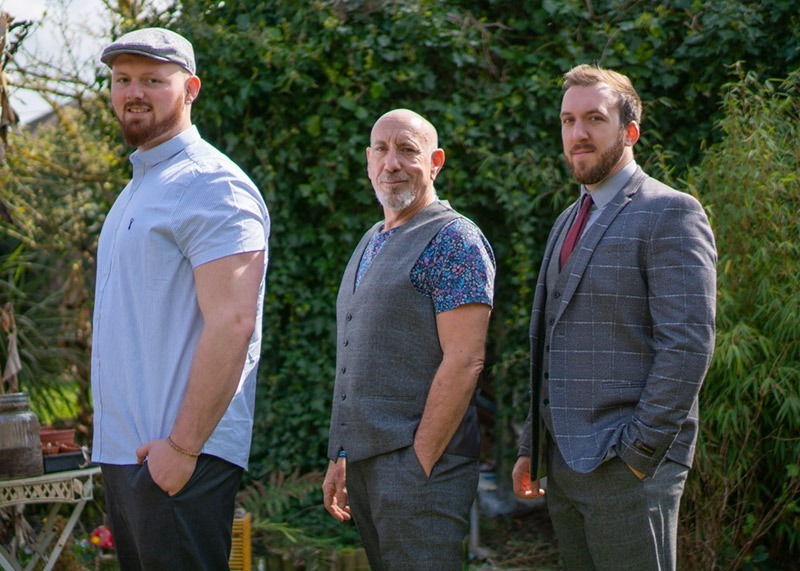 * Read more about ‘Capture The Moment‘