By Andrew Welford on February 9, 2019 in Photography, Weddings

The autumn wedding of Mark and Emily took place on a unseasonably mild bright and sunny November day at the Victorian Gothic church ‘St John of Beverley‘ which sits on the edge of the Beverley Westwood and just across the road from the North Bar. The North Bar is the only survivor of Beverley’s four medieval gates.

My team and I arrived an hour before the wedding ceremony was to begin to set-up and capture some early shots of the people as they arrived to celebrate Mark and Emily’s big day. Being there early meant Lee and I had plenty of time to capture some nice individual and group photographs of the waiting Groom and his Groomsmen as their nerves and excitement began to kick-in.

Once the bridesmaids have arrived we were also able to get some great individual shots of them, and of the brides’ mother, whilst everyone waited eagerly for the brides’ car to appear. The arrival of the bride and her father caused great excitement and I was able to get some lovely photographs of them sitting in the car and then waiting to enter the church so the ceremony could begin. Once the ceremony had begun we refrained from taking any more photographs by request of the bride. The service was lovely.

Following the service we went into an adjacent room and photographed the register being signed by Mark and Emily, a brand-new married couple. Then as always its a case of making sure we get all the formal shots of the wedding-party in and outside the church before setting-off for the reception at Saltmarshe Hall.

Saltmarshe Hall is a new wedding / events venue and it was the first time I or anyone from my team had been to or worked there. The Hall is a grade II* listed 19th-century country house and gardens which stand on the north bank of the River Ouse just east of Goole, and set in 17 acres of Yorkshire countryside.

I was very impressed by the Hall and its gardens; as a wedding photographer I am always looking for a perfect place to get some personal photographs of the newly-weds away from party and the excited crowds, Saltmarshe Hall seemed to offer such corners everywhere I looked. So before everyone sat down for dinner Mark Emily and I spent some time wandering through the house and gardens capturing those first relaxed moments which are so special to a newly married couple. A window of calm before the celebrations begin. 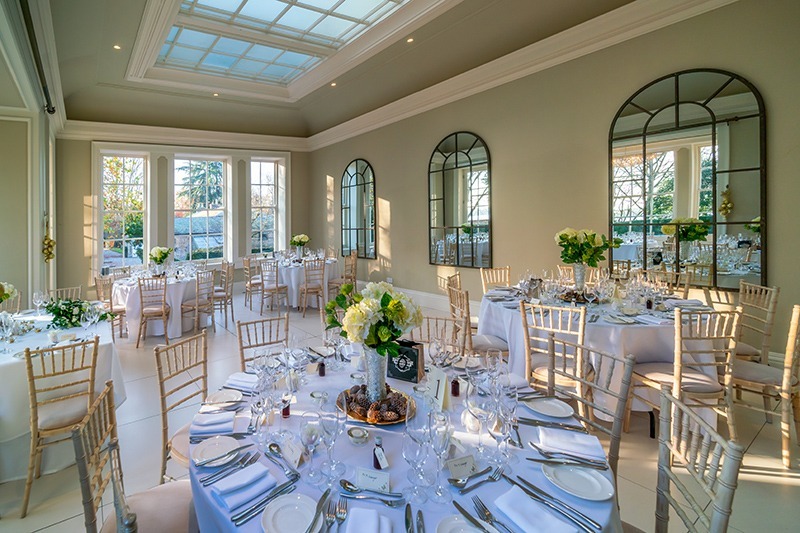 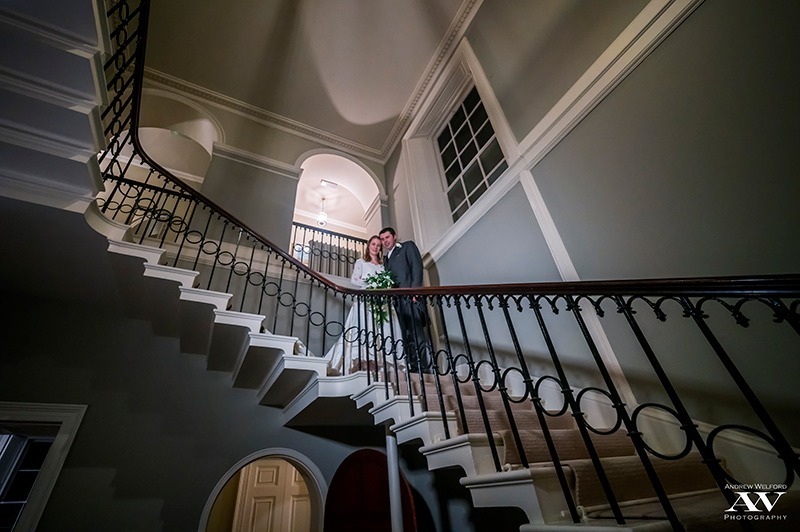 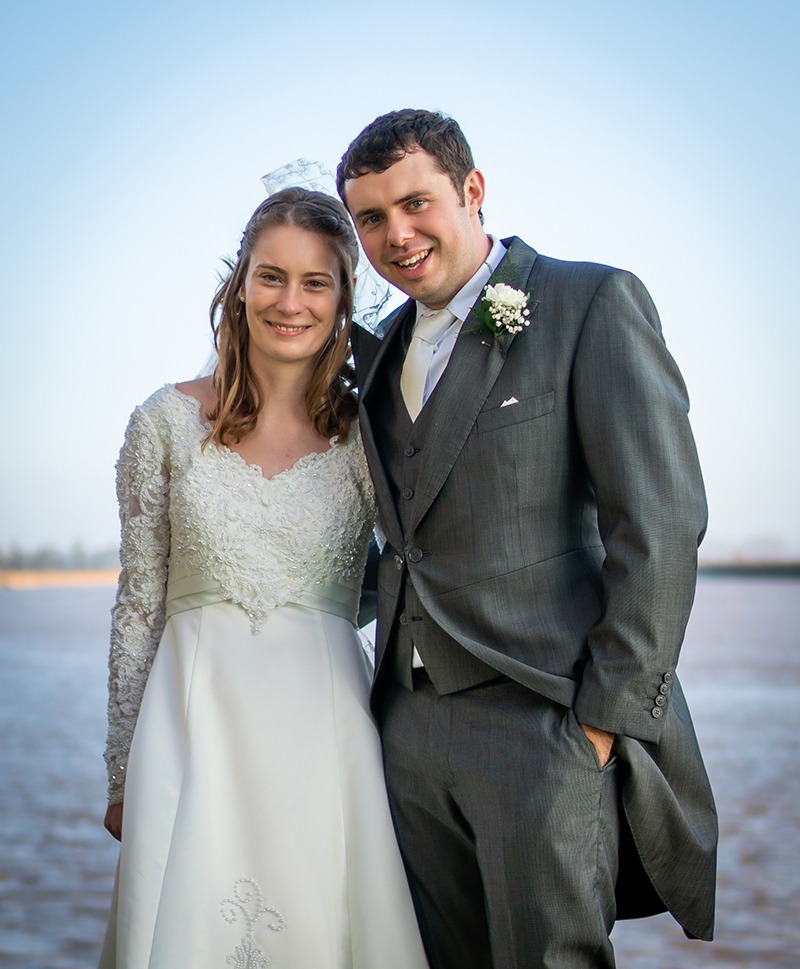 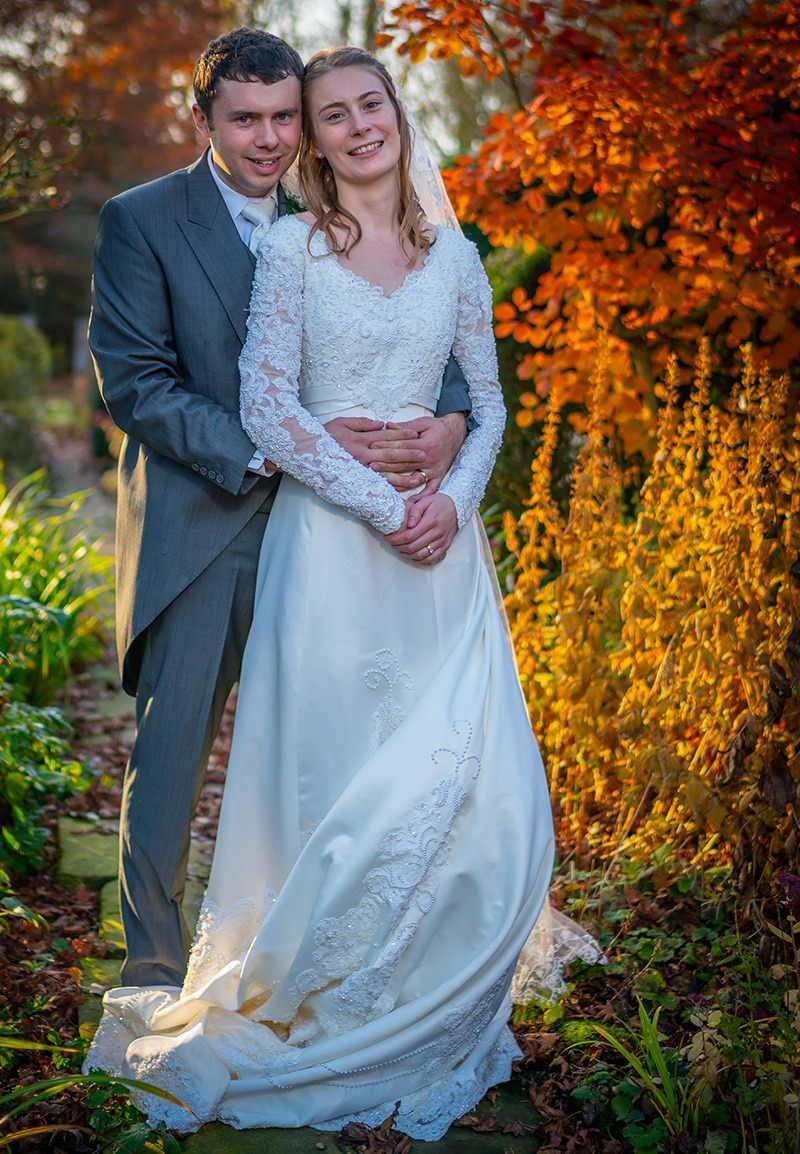 Wedding at Rise Hall – Karl and Abi
A Christmas Christening